Inet designed the iSentry Helios to provide remote monitored surveillance for the most difficult, inaccessible and isolated sites. It has become the system of choice for construction sites, oil fields, power plants, equipment and lay down yards. The iSentry Helios was engineered to provide continuous operation in even the harshest conditions, and can be ground mounted or placed on top of site storage containers. It can be outfitted with a fixed mast from 8 to 16 feet, or a retractable mast that raises to 14 feet.

The iSentry Helios is provided with custom camera options, but Inet recommends equipping it with three Bi-Thermal cameras capable of detecting human presence in the most severe lighting conditions. The 4MP Network Bi-Spectrum Color/Thermal Turret Camera has a 160x120 Vanadium Oxide Uncooled Focal Plane Array Thermal Imager, 1/2.8" CMOS with a 2mm Thermal Lens and a 1/2.7" Progressive Scan CMOS, 2688 × 1520 4MP Color Imager with 2mm Lens. Customers can choose from a variety of cameras to provide the correct solution. The iSentry Helios is available for purchase or lease. Contact Inet today to discuss how the iSentry Helios can be your solution. 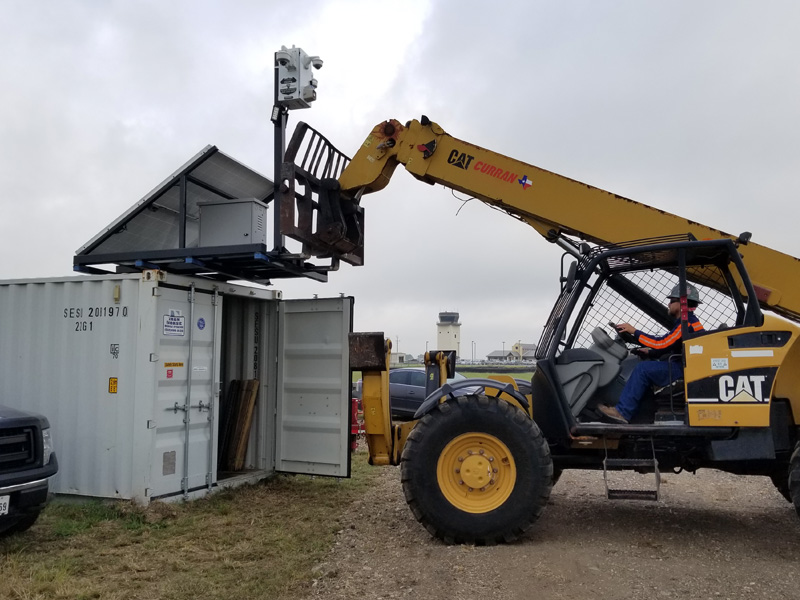 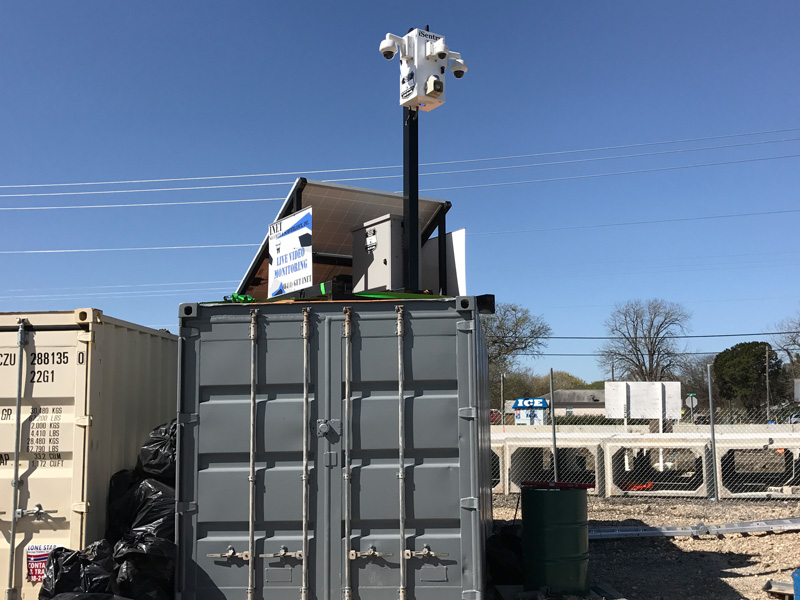 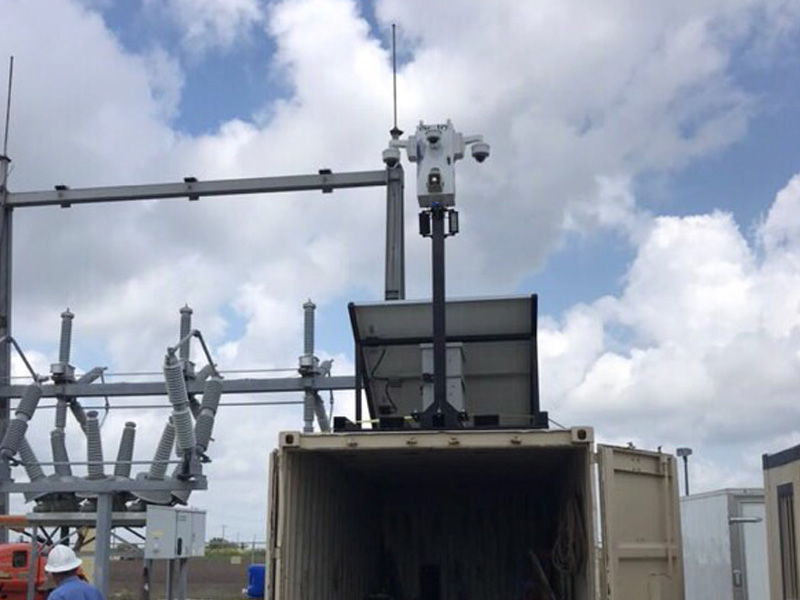 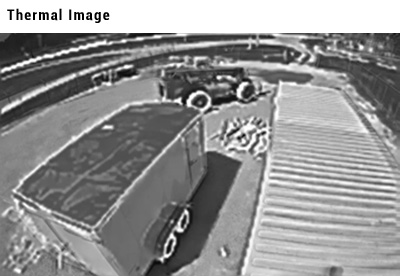 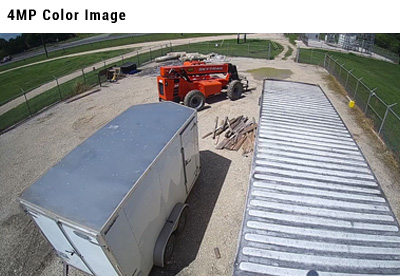 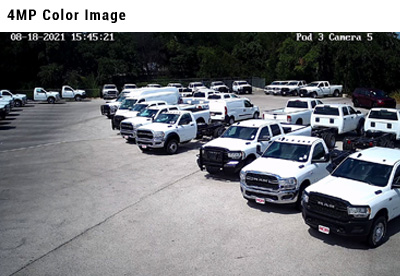 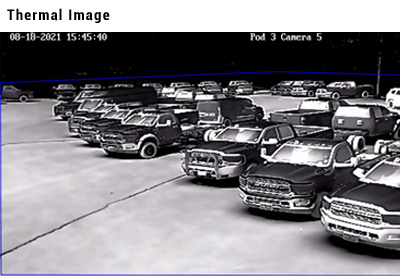